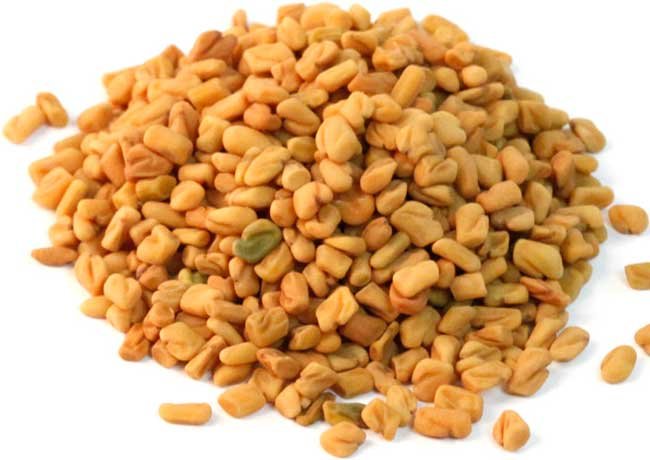 Fenugreek: What is the deal with fenugreek and why is it becoming so popular fast, and why would they name it fenugreek? Read on as I uncover what fenugreek is and how fenugreek can help with ailments aside from diabetes! When you think of a way to possibly beat the devastating condition diabetes you may imagine tons of tubes and dialysis like machinery correct? Some say that you can actually lower your blood sugar levels and blood glucose levels with a tiny, tiny seed known as fenugreek. Actually, fenugreek is gaining in popularity for its effects on people with, among other conditions, type two diabetes. Especially those who feel they can cure diabetes themselves or are trying to prevent diabetes after being diagnosed with pre-diabetes.

Fenugreek helps with more than diabetes!

Fenugreek seed are from fenugreek plant which is normally grown and cultivated naturally around the Middle East as well as the Indian region and Egypt. The plant must like the heat as those area’s normally have very specific climates. Fenugreek has been used for numerous medical conditions as a treatment aside from diabetes including breast feeding – talk about total opposite ends of the spectrum!
Onto the important stuff, how can a simple itty bitty seed such as fenugreek help reverse your diabetes when paired with traditional and other health practices? I can tell you that when I was pre-diabetic I was popping 500 mg of fenugreek twice a day. I would have taken the seed and used it as maybe a salad addition but finding fenugreek seed in the United States is near impossible unfortunately. When you can find it, it is normally relatively expensive however you may be able to get good deals at holistic healing centers.
Fenugreek seed has actually been used for thousands of years in the area as a culinary treat as well as an area “cure all” for various ailments. On top of having medicinal attributes, fenugreek is also used in tea’s. Of course science has limited research on the topic of fenugreek as a blood sugar control agent as science is just starting to really study alternative health.

What makes Fenugreek so effective against diabetes?

One compound hidden inside the nutrient rich fenugreek seed is 4-hydroxyisoleucine, which is an amino acid. The American Diabetes Association has noted that their studies do in fact conclude that 4-hydroxyisoleucine contains the ability to act as an anti-diabetic agent therefore reiterating the fact fenugreek does have the ability to fight off diabetic effects and symptoms relating to blood sugar control. This blood sugar controlling amino acid is thought to stimulate insulin secretion, which is a good thing when you are battling high blood pressure. Some studies also conclude that taking too much of this can do some harm by increasing insulin resistance a little too much which will cause low blood sugar! 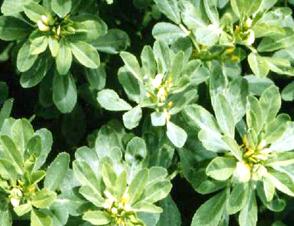 Another beauty inside these little fenugreek seeds are the amount of alkaloids such as trigonelline, carpaine, as well as gentianine. Never heard of these guys? I bet you have never heard of berberine either! Berberine is a natural plant-based alkaloid and is proven to be safe in the treatment of type two diabetes. In fact, HbA1c levels during a study went from 7.5 ± 1.0% to 6.6 ± 0.7, which over 3 months is a pretty substantial drop. This particular alkaloid actually has shown to decrease triglyceride levels as well!
Are you starting to see why I consider fenugreek to be as close to an all in one supplement? Fenugreek cooks (you do, but you know what I mean), it helps with blood sugar, type two diabetes, and so much more! If you can find the fenugreek seed you may even want to add fenugreek into your diabetic diet!
0
Like this post? Please share to your friends:
Related articles