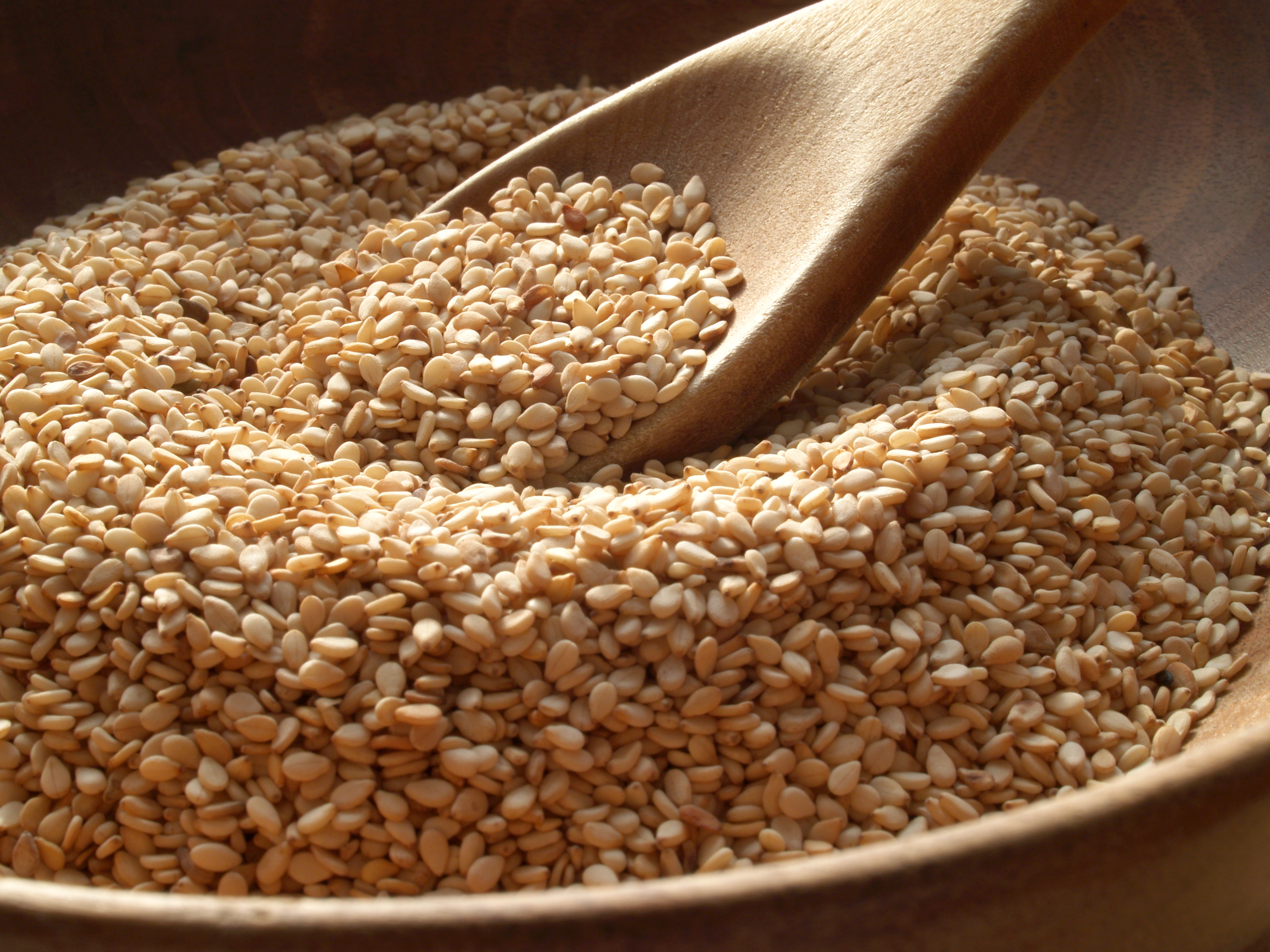 Wildlife species occur only in Africa. Sesame is cultivated in Central Asia, Transcaucasia and in the North Caucasus. The seeds sesame oil is extracted from are in use.

Sesame is an ancient culture. Nowadays it is produced mainly in India and in the Far East (China, Korea), but some people consider that tropical Africa is its motherland, others – India. “Open, Sesame” – the magic words that Ali Baba and the forty thieves used to enter the cave. The interpretations of the most famous expression connected with this plant are rather interesting. According to one of them, the phrase comes from the manner in which the ripe sesame seed pods burst open with a loud pop at the slightest touch. Another interpretation suggests that the usage of the word “sesame” as a secret one implied that it was so common that would quickly be forgotten, that happened in the fairy-tale with Kasim. The difficulty of sesame seeds harvesting is connected precisely with that: since the process scatters the seeds, the pods are gathered before they are fully ripe.

English sesame dates back to the Arabic simsim, the Coptic semsem, and the ancient Egyptian semsent, the plant that is mentioned in the Ebers Papyrus – a scroll 65 feet long, containing the list of ancient herbs and spices – the most ancient written evidence about useful plants found by the famous German Egyptologist Ebers.

The most ancient reference to sesame is in the Assyrian myth about the creation of the world in which gods drank sesame wine on the eve of the creation. Sesamum indicum (indicum means “from India”) originates from Eastern India. In China, as early as in 5000 BC, sesame oil was burned not only as a light source but to make soot for ink.

At the end of XVII and in XVIII centuries African slaves brought sesame seeds to America, where they became a popular ingredient in the cuisine of the Southern States. Sesame seed oil still is the main one in the Near and Far East.

The main use of sesame is producing sesame oil. Sesame is one of the main oil plants and the oldest one. There are several types of sesame oil and the knowledge of their culinary properties is useful even from the point of view of mere erudition.

Sesame seed is one of the oldest spices known to the man, and it is quite possible that the firs crop was grown for the sake of eatable oil. The inhabitants of Babylon made sesame pies, wine, and brandy, they also used the oil in cooking and toiletry production. The Egyptians used sesame as medicine as early as in 1500 BC. For ancient people sesame was associated with immortality. There is some exaggeration, but sesame seeds are really rich with vitamins (especially vitamin E) and mineral substances (especially zinc) that are necessary for normal functioning of any human organism.

Depending on the plant variety, the seeds can be brown, reddish, yellow and ivory. The darker seeds are said to be more flavourful. Sesame seeds have a natty, slightly sweet aroma which is enhanced by toasting. Due to their high oil content, seeds quickly become rancid. It is best to purchase them in small amounts and to use them quickly. Sesame oil, quite the opposite, is good for storage and has a long shelf life.

Generally seeds of almost all plants contain a sort of latent energy that is used as a source for growth of a young plant in the first phase of its life. Seeds contain greasy oil that is formed by glycerides of oleinic, linoleic, palmitinic, stearinic, arachic and lignoceric acids; phytosterol, sesamin (chloroform), sesamol, sesamolin, vitamin E, samol. According to other data, sesame oil consists of triglycerides, light unsaturated oleinic acid, linoleic acid, saturated fatty acids: stearinic, palmitinic, as well as myristinic, arachic (iodine index 110). Due to strong antioxygenic properties – sesame oil contains sesamol (methyl ether of benzenetriol) – and the lack of triple unsaturated fatty acids, sesame oil has a long term of shelf life.

In Korea sesame leaves, that have a pungent taste, are used, they are shaped beautifully and served as vegetables with a sauce or as egg rolls. In addition, they are used for wrapping rice and vegetables (the analogy of Japanese sushi), and fermented sesame leaves are added in stews at the very end of cooking. Korean species of sesame has big leaves, resembling leaves of perilla, that are more preferable in Japanese cuisine. Leaves of perilla are more delicate and smaller, with more curved edges and have another aroma. Sesame salt is the main Korean spice and represents a mixture of roasted ground sesame seeds and salt.

0
Like this post? Please share to your friends:
Related articles
Food 127
It is well documented that excessive consumption of sugars leads to oral erosions and
Aphrodisiacs 0
A number of wineries are producing high-quality organic wines that rival traditionally produced variants.