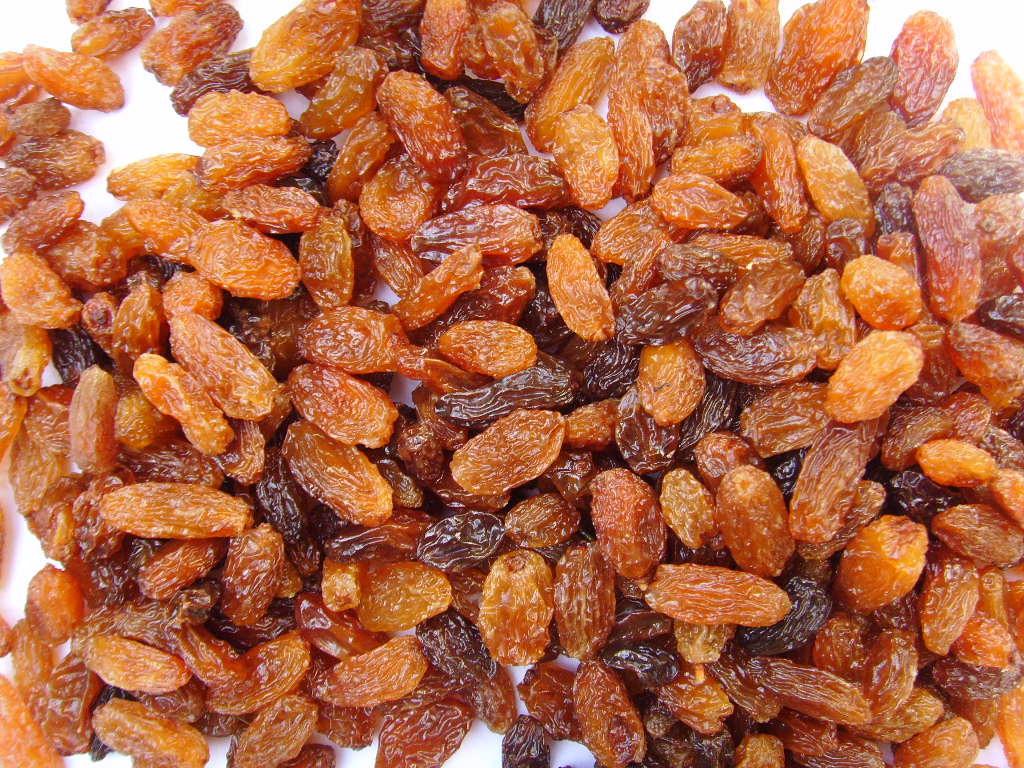 There are different types of natural sugars present in large quantities in almost any dried fruit. The sweetest from dried fruits are organic raisins, which are dried grapes.

Grape is an ancient plant. Prints of its leaves and seeds were found during excavations and date thousands of years ago. Grape has begun being cultivated in copper and bronze ages, and the Bible says that the first plant that was planted after the flood was a grape.

Dried grapes are most prevalent in the Middle East and the Mediterranean as a cooking ingredient.

Even the ancient people knew about the health benefits of raisins. For a very long time organic raisins have been valued as means to strengthen the nervous system and act as an antidepressant. The heart and the lungs are also subject to the healing of the dried grapes. Doctors recommend raisins as a means against anemia and general weakness, fever, and any problems with the gastrointestinal tract, heart and kidney disease.

Health benefits of organic raisins are due to the content of the dry berries: mineral salts, organic acids and vitamins. Raisins also contain indispensable osteoporosis substance. Dark raisins, as well as the dark grapes and wine from it are considered more valuable than the lighter varieties.

Organic raisins broth with onion juice is good when coughing, runny nose, throat diseases. If you have strong coughs and bronchitis get 30g raisins leave it in the cold, but boiled water and in 45 minutes drain it and eat it with hot milk before bedtime.

Organic raisins retain almost all the useful properties of grapes. But, as the concentration of nutrients in it a few times higher than in fresh berries, use it without caution.

This recommendation applies to all the dried fruits.